Klikr is an old project I had lying around, but finally got round to building a prototype of it. I mean this in the most literal sense - the gist for what I eventually called Klikr was scribbled down on a piece of napkin and was eventually excavated from the bottom of my toolbox over an year and a half later. 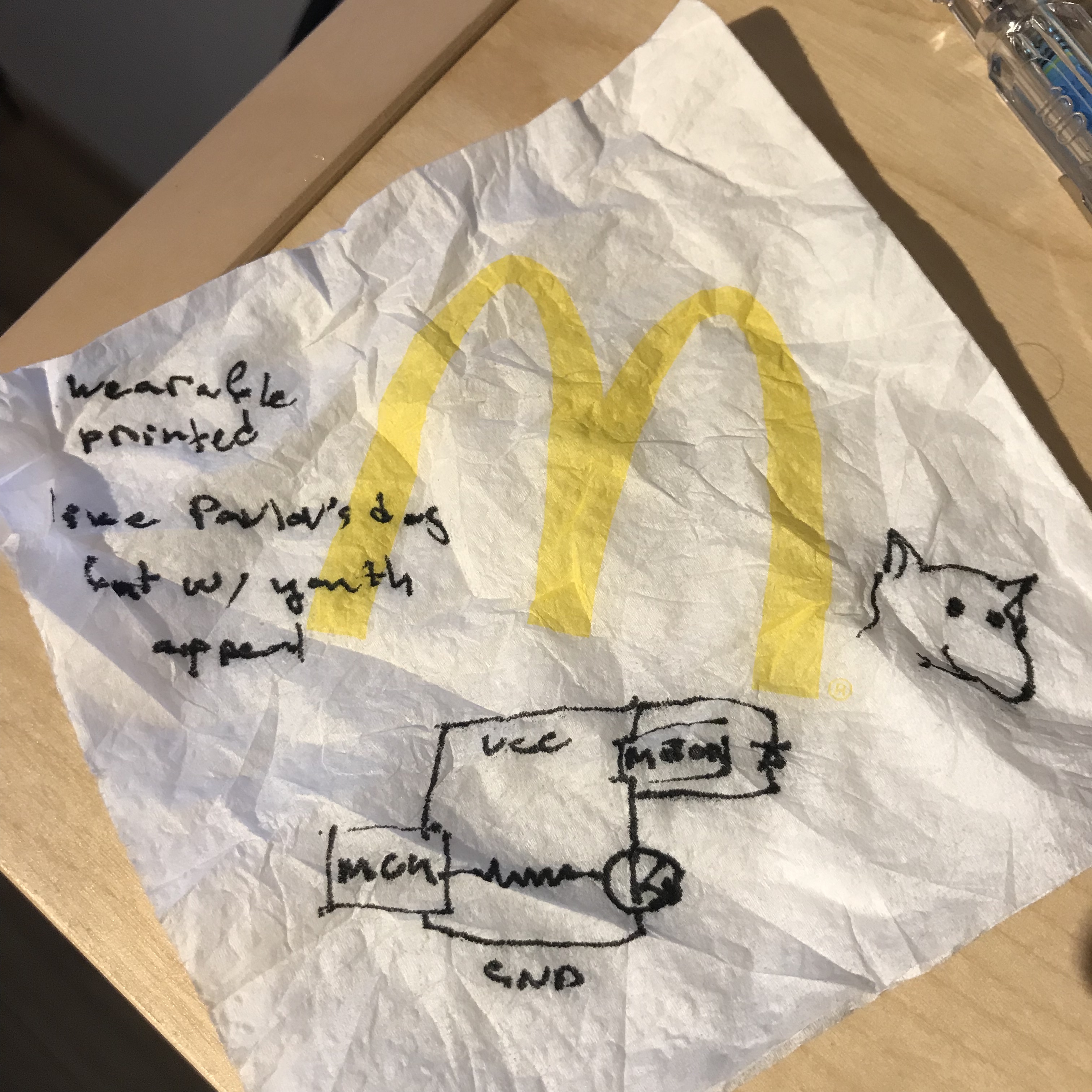 The schematic is fairly simple, but I didn’t quite know what to make out of the cryptic hints - wearable, printed, and “like Pavlov’s dog, but with youth appeal”. Later that day, it all started coming back to me.

A friend of mine stood me up for like half an hour. “Wait for me at the subway station” he said. “I’ll be back in five” he said.

He surely took his sweet time, so I’d decided to grab some food while waiting for him. He eventually showed up, and we had a long but fruitful discussion of how people are really bad at keeping track of time, especially if distracted by something.

So that same night I wanted to do a little experiment and try to come up with some kind of gadget that should supposedly remedy such situations.

The idea of this project is very simple - Klikr attaches to your wrist and only does one thing - send a barely noticeable vibration every five minutes. Partially inspired by Pavlovian Conditioning, wearing Klikr for a few weeks should supposedly give you a better sense of time. Supposedly. 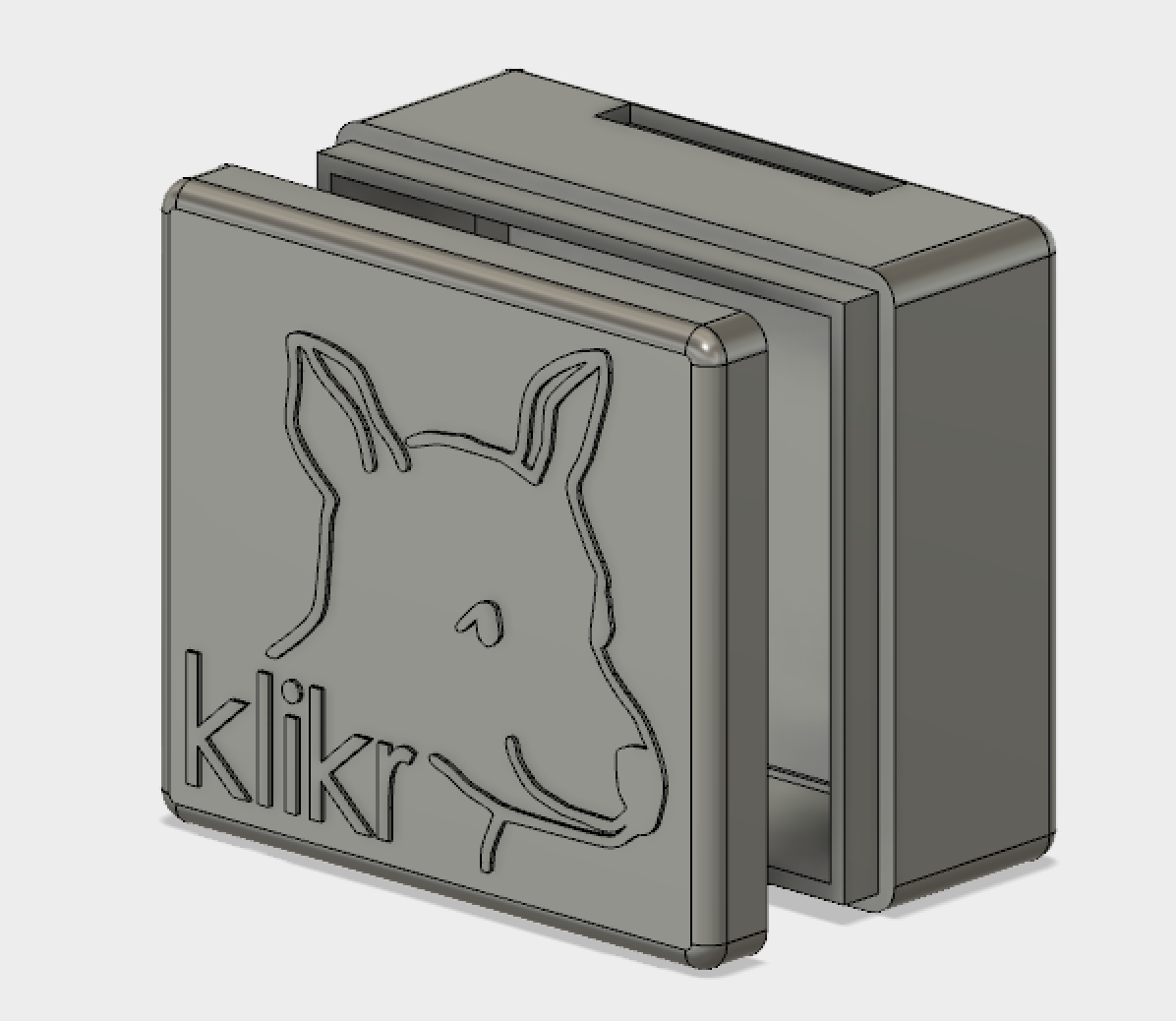 I designed Klikr with simplicity in mind, so the enclosure and straps just snap fit together - no bolts or nuts necessary.

There’s not much else to say about the shell - it’s designed in Fusion360 and I also reused an old design to make both watch straps friction fit to the main body.

The logo was sketched on paper, vectorized, then extruded in Fusion.

You can use any FDM filament to print the enclosure - PLA works just fine.

The strap slits require some bridging, so does the top part of the upper case.

If you want the logo in a different color, add M600 (filament change command for Marlin based firmware) at height 5.4mm in your .gcode file.

You need to print both straps using flexible filament - I used FilaFlex, but any TPU based material should work fine.

Strap buckle not included, but any generic one would do. Mine was recycled from an old Pebble watch.

Klikr is designed to be MCU agnostic, so any small chip along with the required components should fit snuggly. I tested my prototype using Adafruit’s Pro Trinket with a power regulating LiPo backpack soldered to it and a small 120 mAh battery. There’s barely any processing power involved, so an ATtiny85 might probably be a better choice here. 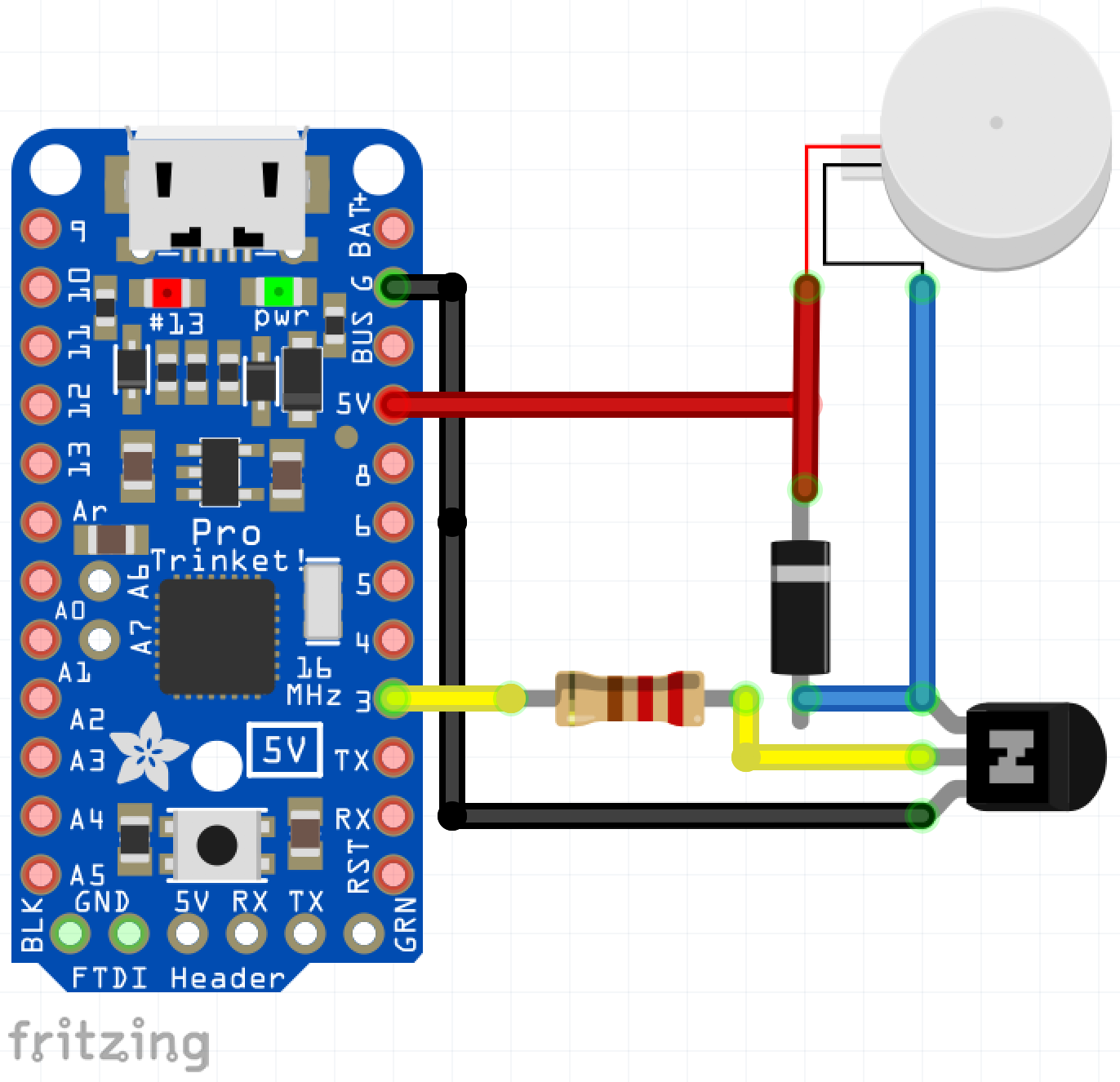 Just follow the schematic to wire everything together, and make sure the vibration motor is placed at the bottom and secured with double sided tape or some hot glue. V2 of the enclosure will have a dedicated slot of the motor and cutouts for USB charging.

There’s not much going on here. The Arduino sketch loops a five minute delay and sends a pulse to the transistor > motor circuit to power it on. The timings set are the ones that worked best for me, but feel free to change the timer cycle in off_time_minutes and/or delay(intensity) to control how long the motor is on.

Also note the unsigned long’s used in the setup function are required, because without them both variables would overflow and mess the timing up.

Again, the idea here is for the buzz to be barely noticeable, yet not strong enough to annoy or distract you.

You can grab the 3D models, code, and wiring diagram here. 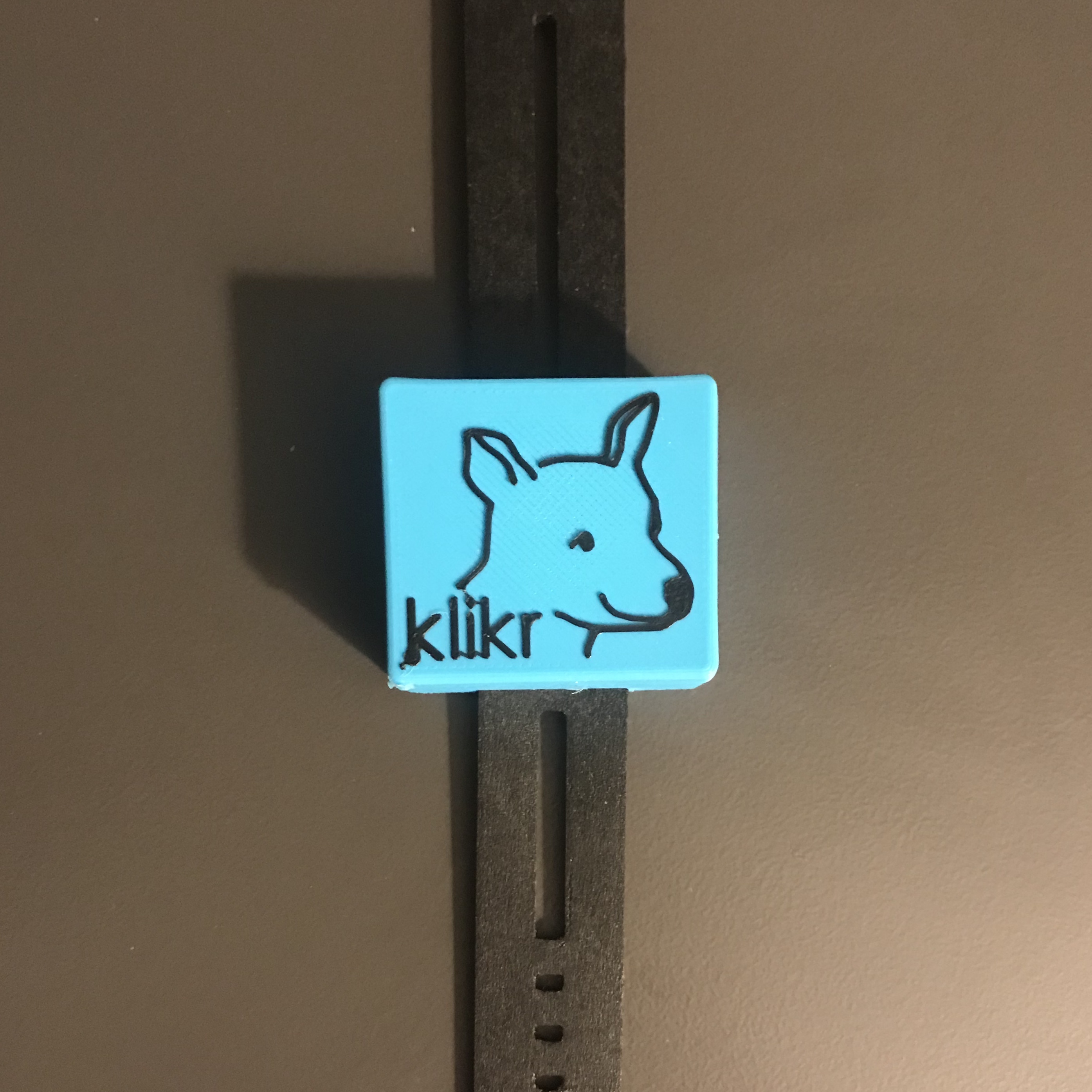 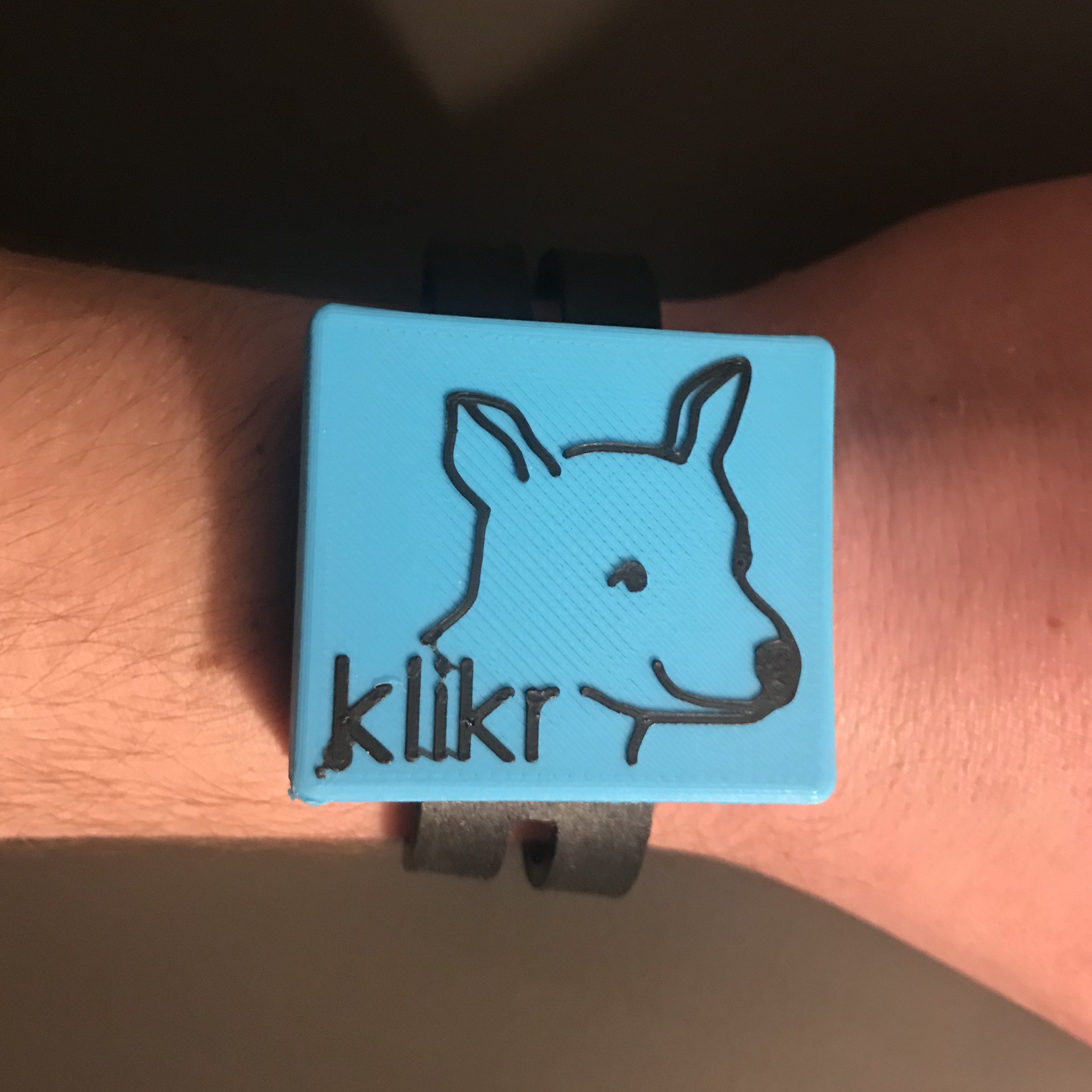